After many rumors, finally the announcement: the most popular messaging app in the world also works on PC and Mac. But you must always a smartphone and the iPhone for now is not compatible.
WhatsApp arrived on computers. He had already spoken to December with the discovery, within the code of the latest version of the app for Android, the reference to a Web WhatsApp who had foreshadowed an imminent announcement from the company. Have never been widespread official news but to raise the prices of the PC version we thought some screens spread in recent days that portrayed the process to associate the account to a personal computer.

And now, without fanfare, with a simple post on Facebook, here comes WhatsApp in the desktop version: no software to install, but a window appears in the browser where the conversations that you continue to play via smartphones. For this the device must always be connected to the internet, even if you’re using the computer. The update of WhatsApp presents a new entry in the settings menu that allows you to associate a specific account to a computer in order to send and receive messages via a web page.

Activation of the profile web occurs by scanning a QR code visible on the site web.whatsapp.com be captured with the camera of the phone from which you normally use the app. This will generate a single answer that is the result of QRCode and account data for which you require qualification. It is a safe method that should prevent the fraudulent use of internet chat seen that the authorization is valid only for the computer from which it performs the procedure.

According to the declarations of the same CEO Jan Koum Whatsapp, when you can not use the chat via web with Apple smartphone, to inherent limitations to the operating system of the iPhone. No problem, however, for Android, Windows Phone and also Blackberry, provided you have installed the latest version of WhatsApp.

We tried WhatsApp with Chrome on PC: the operation is simple and straightforward and does not seem to have encountered difficulties. From the web you can also send audio files, while still expect voice calls on the model of Skype, announced by Koum a year ago and confirmed last October. Again there are screens that would confirm the imminent launch. A series of photos published in December on Dutch site AndroidWorld.NL fact show what could be the new look of the phone menu, this time.

Ok, how do I start WhatsApp Web on my PC?

After the boom of news on WhatsApp, today we want to come back suggesting how to turn the page of WhatsApp in a sort of application for your PC. The transaction does not require any special knowledge, is totally supported officially and improves even the experience of using the program from your PC.
This is a normal page with Chrome address bar, all your options and then nothing really “smart”. 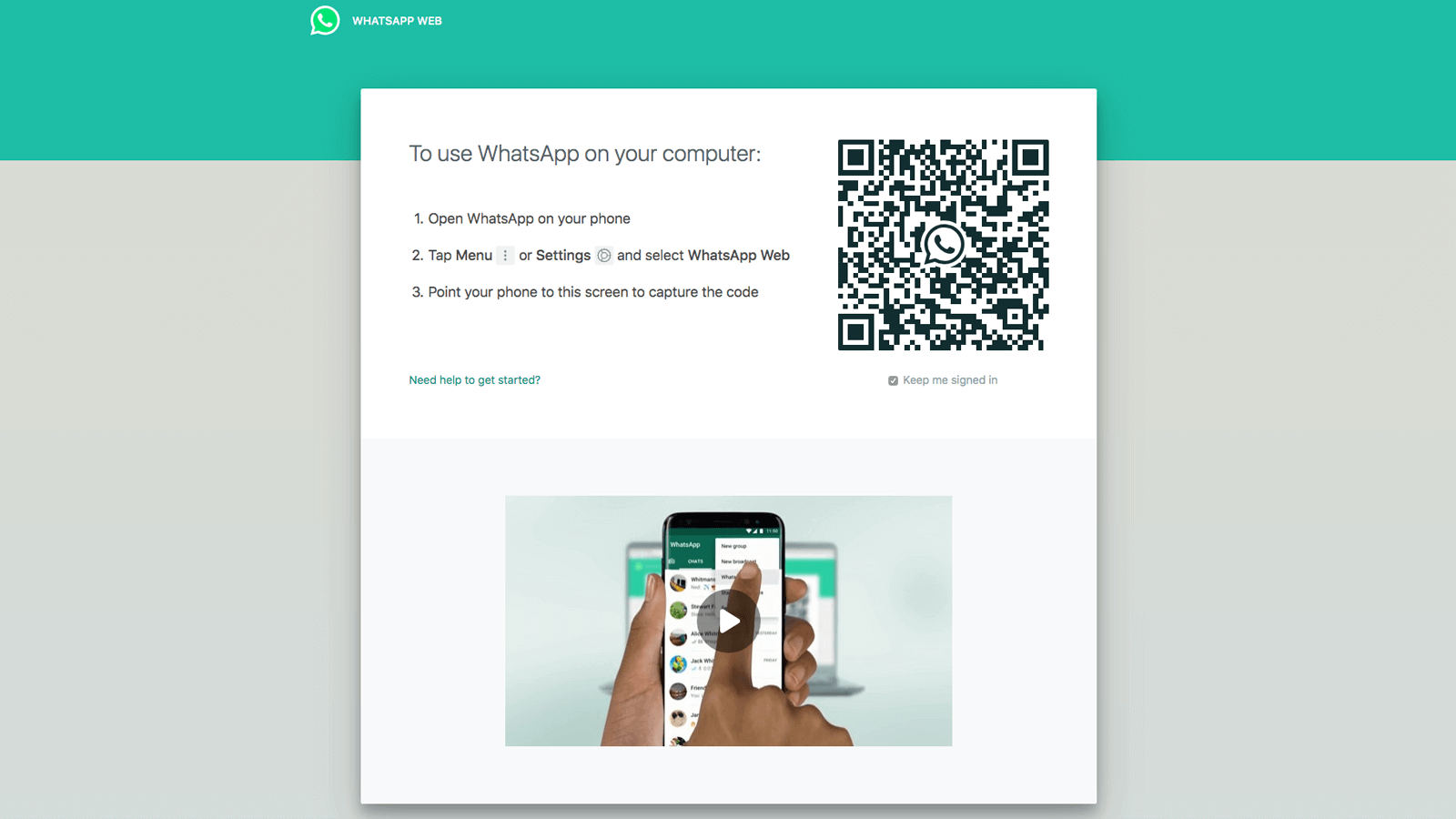 How to turn the page in an “application” (web app).

At this point you will have an icon in the system tray as if it were a program and an icon on the desktop if you have ticked both items.
Clicking on the icon will have the same interface as the first tab, but in this case the screen will be much better because there will be not only the address bar, bookmarks or other but everything will be clear, clean and like it was really application.
Moreover, regardless of whether you have Chrome open or closed, you can launch WhatsApp web through the small icon and be immediately ready to chat from PC, especially if you have kept the check auto connect at startup.

In short, there is no reason not to use WhatsApp Web using the following procedure: everything will work the same way but it will be more convenient access, the management of the screen and use the interface. 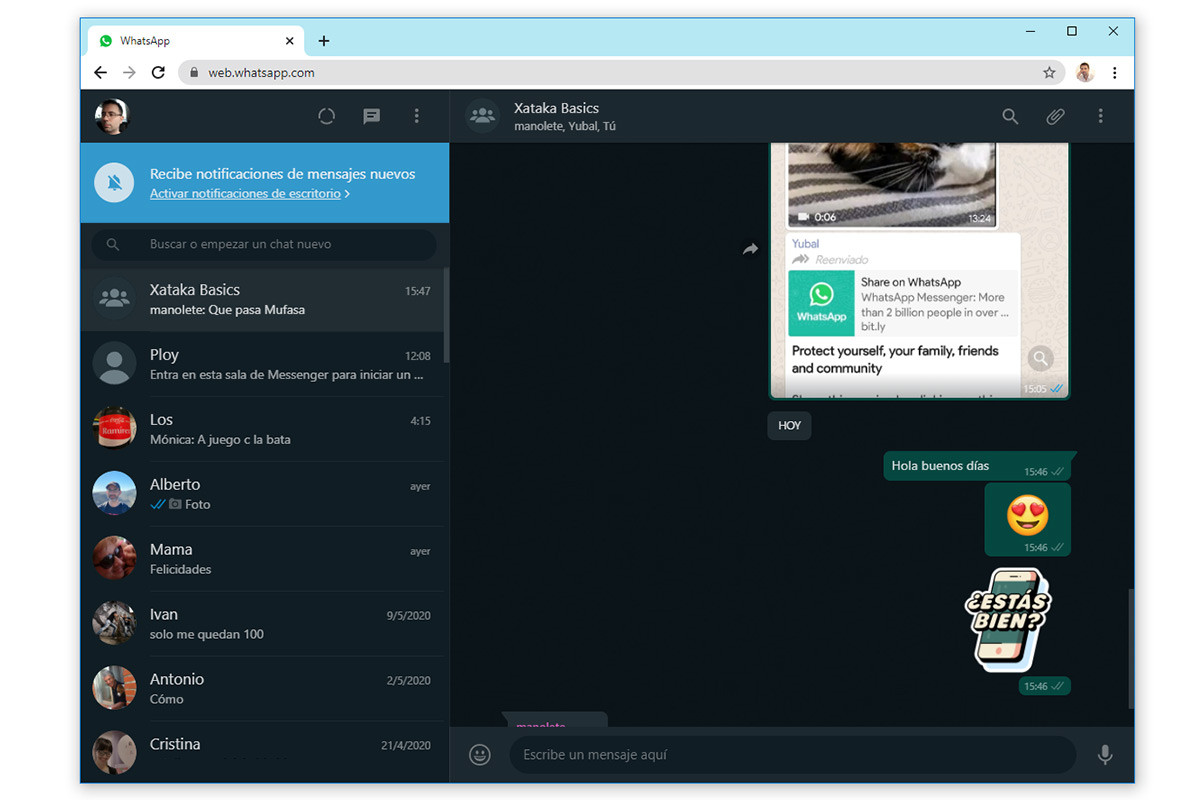